Ionizing radiation is much higher on Mars than on Earth, because Mars doesn't have the protection of a magnetic field and a thick atmosphere. Radiation has been measured from orbit by the Mars Radiation Environment Experiment (MARIE), and from Mars surface by the Radiation Assessment Detector (RAD). 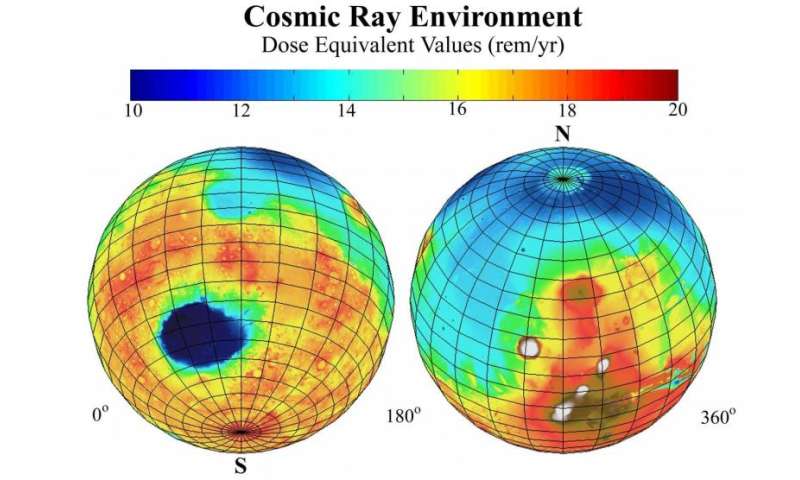 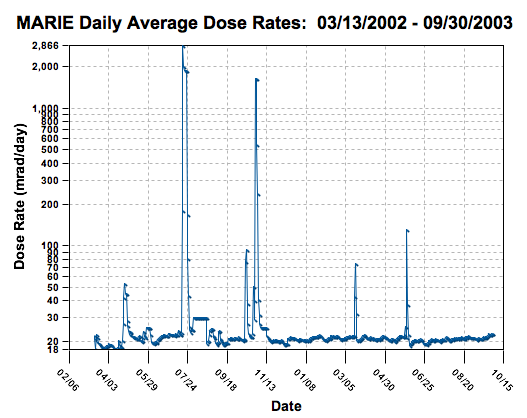 The images above show that: (i) There is less radiation at lower elevations, and (ii) there are spikes in radiation caused by solar flares. Some ways to mitigate the radiation hazard may be:

A combination of these may be optimal, such as "a settlement at low elevation with partial shielding of some structures and subsurface living quarters that double as solar storm shelters", depending on how much radiation is deemed acceptable.
Top
Post Reply
1 post • Page 1 of 1